Nerd look- Fashion is all about looks and confidence. Even the quirkiest attire or an accessory will look good if worn in the right way. But being a nerd is today a fashion statement. While there is one kind of fashion that showcases a person’s perfection through makeup and good looking outfits. But there is another fashion that changes the first. This is about wearing geek glasses- the huge ones, over-sized T-shirts, sneakers, beanies, loose jeans, faded jackets or trousers. This is a fashion style, adopted by several celebrities. We can call this as the nerd, geek or the dorky looks.

Who is called a nerd?

The terms, nerd, geek or dorky were initially called to those who were not considered “popular”. They are actually for those people who read books, are shy or inferior, do not “hang out”, do not have a romantic partner, not fashionable in terms of wearing simple clothes, or do not party. While this is a basic description, there are also other reasons associated with the term. Scientists, attorneys and authors were also called nerds because of their lifestyle. Another factor is that, these people were thought of as having a boring life. 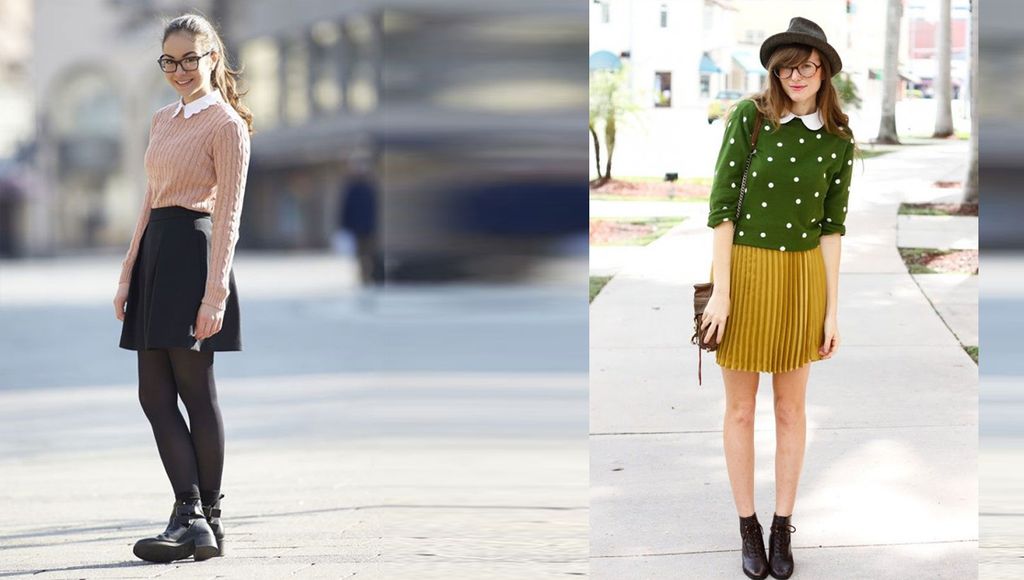 It is ironical indeed when this “geek” term becomes a fashion statement.

As we can see various celebrities like Justin Bieber, Deepika, Sonam, Beto and others are going the “geek” way. Being a nerd and geeky means you don’t have to go over-the-top when you choose your outfits. It basically means that less is more and simplicity wins over others. Wearing big and weird glasses is the new trend of the geek culture. Who would have thought that these weird obsessions and introspective values of the subculture would become something every youngsters would aspire for someday? Not only youngsters, every fashionable person wants to be nerdy and geek in the best way possible for them.

Seems like this “nerd” look fits well only on good looking people. Almost half the models and the celebrities wears this look with confidence. The funny part is, they are only using this look as a trend but not really becoming one. If you wear this look with high quality nude make up, best hair stylists and fashion designers, then anybody will look good. You can shop similar looks online at Macy’s plus you can get a huge discount of you use the coupon at https://www.raise.com/coupons/macys.